Pipixia 皮皮虾 is a rising community APP in China that brands can't ignore if you want to target the young Chinese male audiences. Here is a summary and analysis that you must not miss:

To start with, Pipixia shows extraordinarily rapid growth upon its launch one year ago. In June 2019, it already has 18 million monthly active users #MAU, 6.27 million daily active users #DAU and its users use the app 12 times per day. 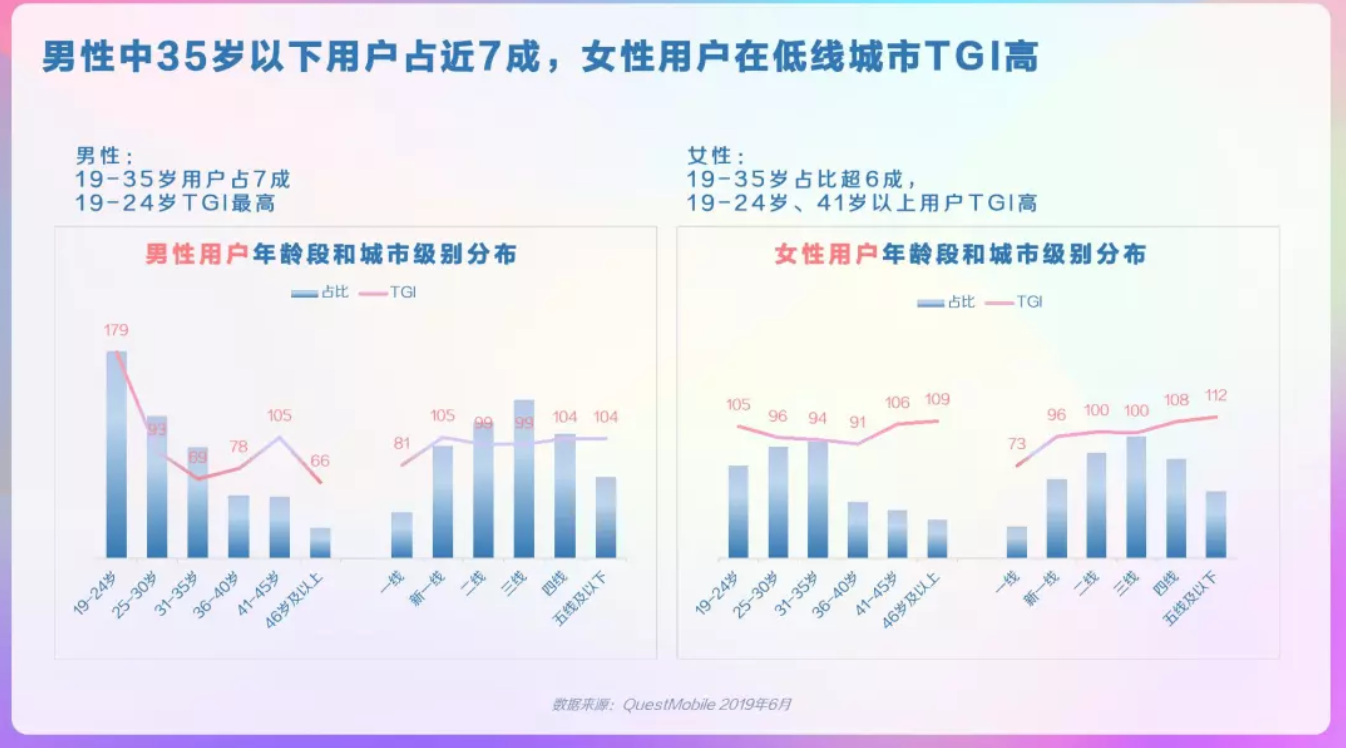 Pipixia’s major users are male, who account for 70% of its user base. Users from #Guizhou, #Yunnan and #Anhui have the highest #TargetGroupIndex #TGI. Showing particularly high TGI are users aged 19-24.

As for users’ interests, male users are most interested in cars, food and films, whereas females show the most interest in health, photography and fashion. 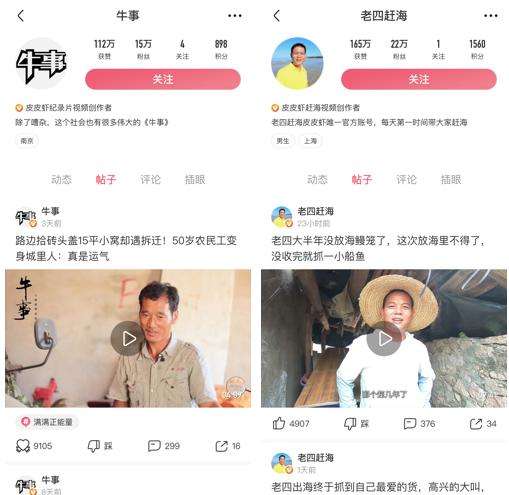