Born in poor rural China, father died at 4 and now she has millions of followers in China and overseas

What we can learn from a multi talented, authentic Chinese KOL who are famous locally and intentionally.

This is the story of a Chinese famous KOL about how a rural Chinese lady whose father died she is 4 and how she makes it happened through her hard work. I know they are so fake Chinese KOL out there. But no, she is not fake. This is the Chinese hard working lady who is not.

Her name is called 李子柒 Liziqi, a Chinese lady who lived in Sichuan, China. Below is her achievement so far: 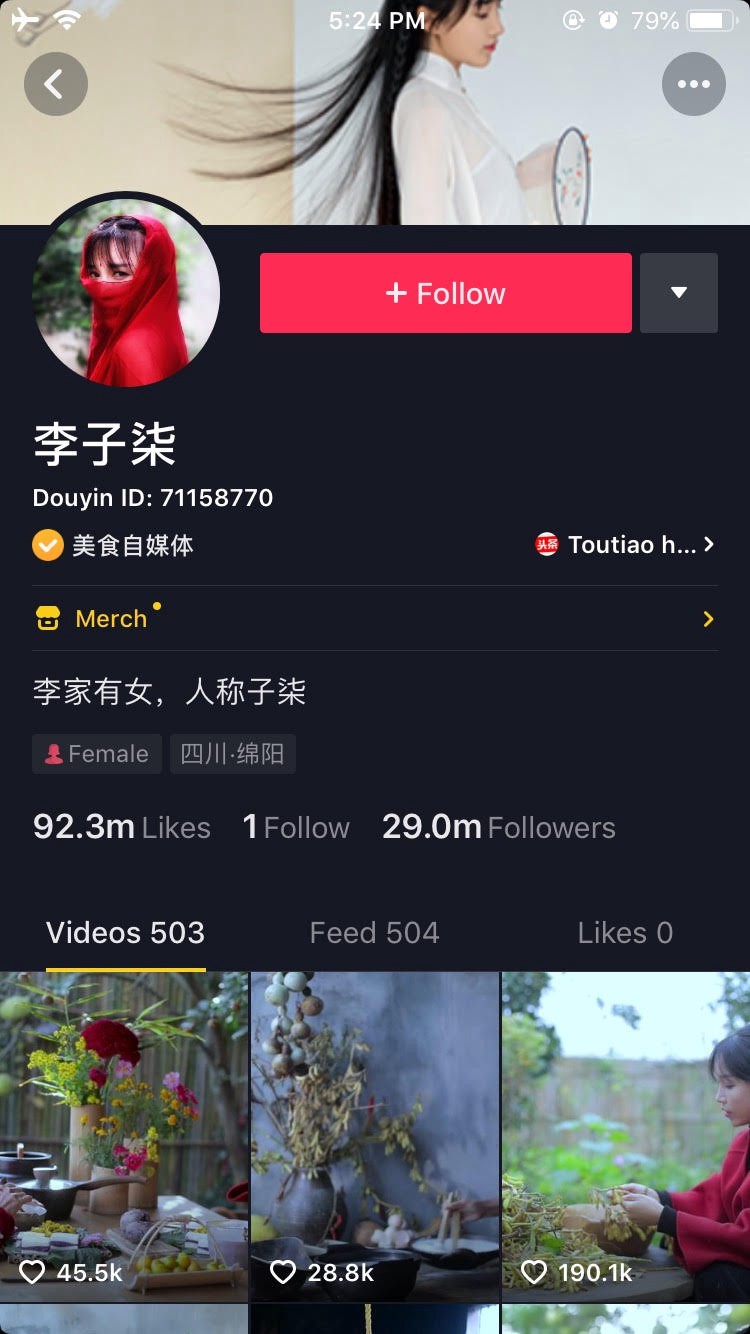 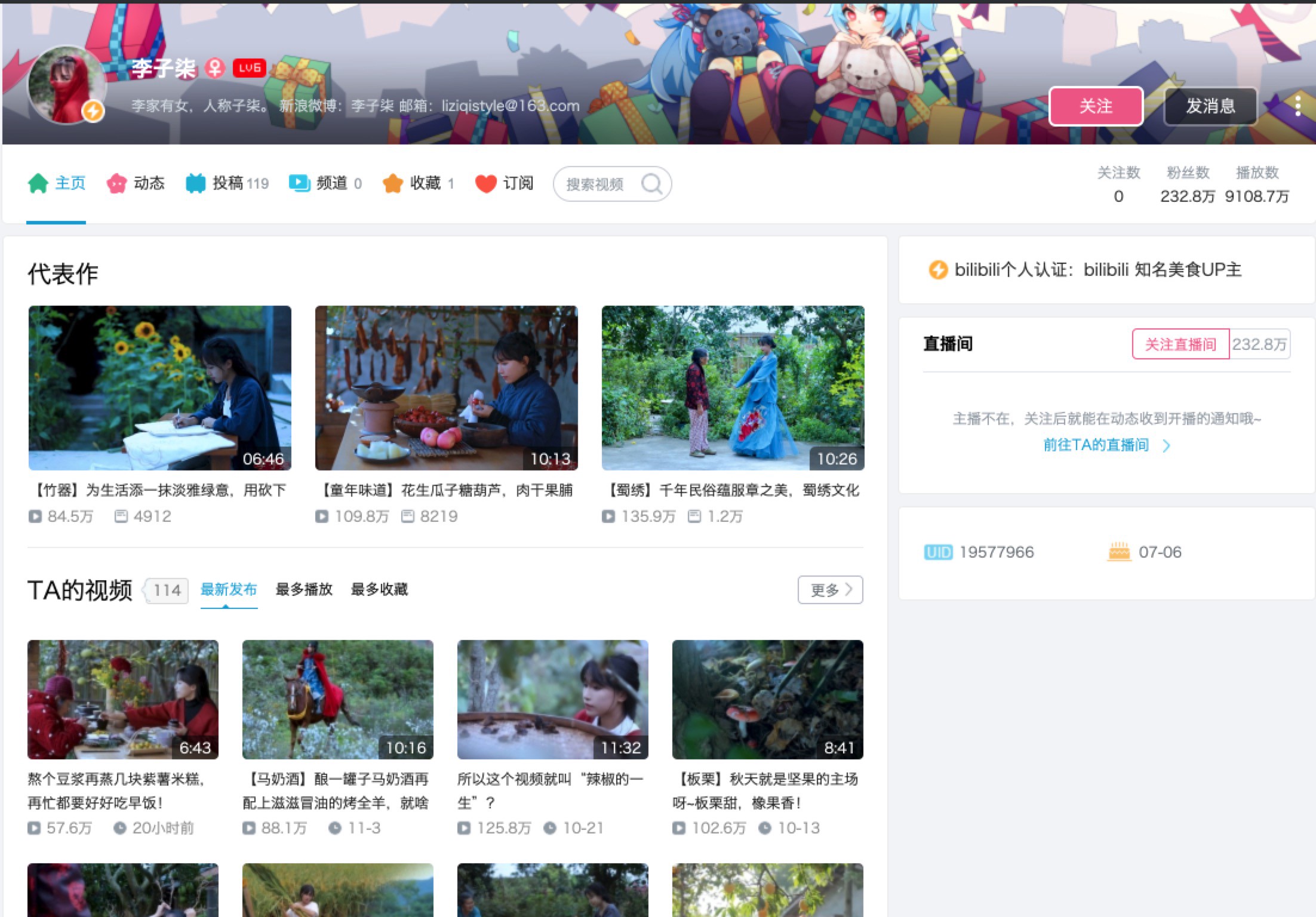 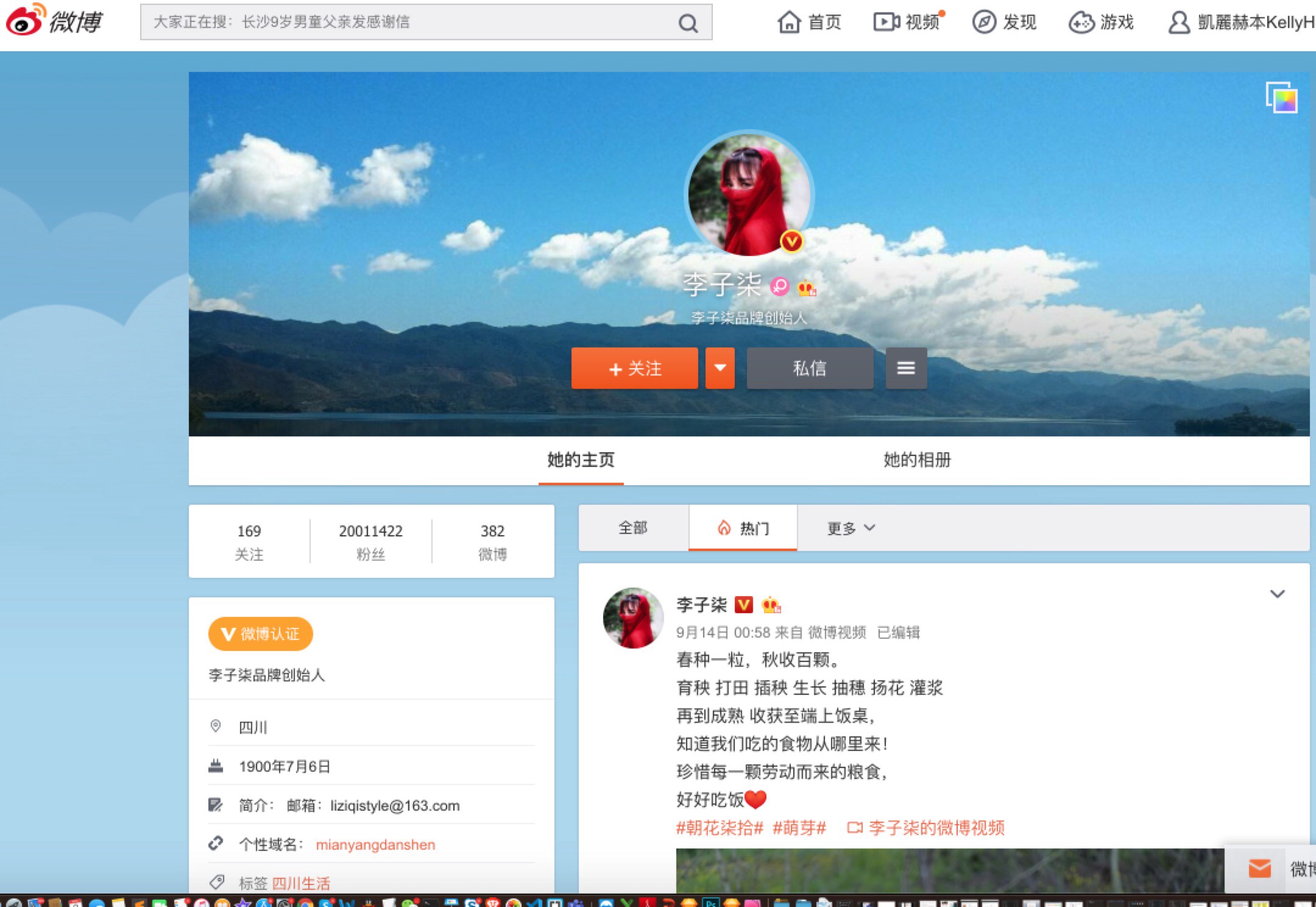 She is my favorite Chinese KOL. In fact, by the time the Chinese lady posted her original video on YouTube, she also attracted loads of international followers from all over the world including the USA, India, Vietnam, Philippines, Europe, etc

She is real, authentic, strong and beautiful who can do all type of work from sewing, designing and making dress, making her own paper, ink, brushes, drawing Chinese calligraphy, cooking complicated delicious Chinese food, brewing beer, making DIY facial mask, making sofa out of bamboo tree (she literally carry the bamboo to her home, that is a man’s job but no big deal for Li! ), went barefoot (yes, barefoot) to harvest crops and seek out ingredients in the mountain, climbing on the tree to pick Chinese herbs, use a wooden and rake to harvest, carry the heavy rice crops on her shoulder…

WOW, she can literally do everything and live a life with little money. In my opinion, she represents the best part of Chinese culture, which teaches me a new perspective on how to turn farming in a rural province to make a living (yes, for real) with lots of hard work, perseverance day in and day out… 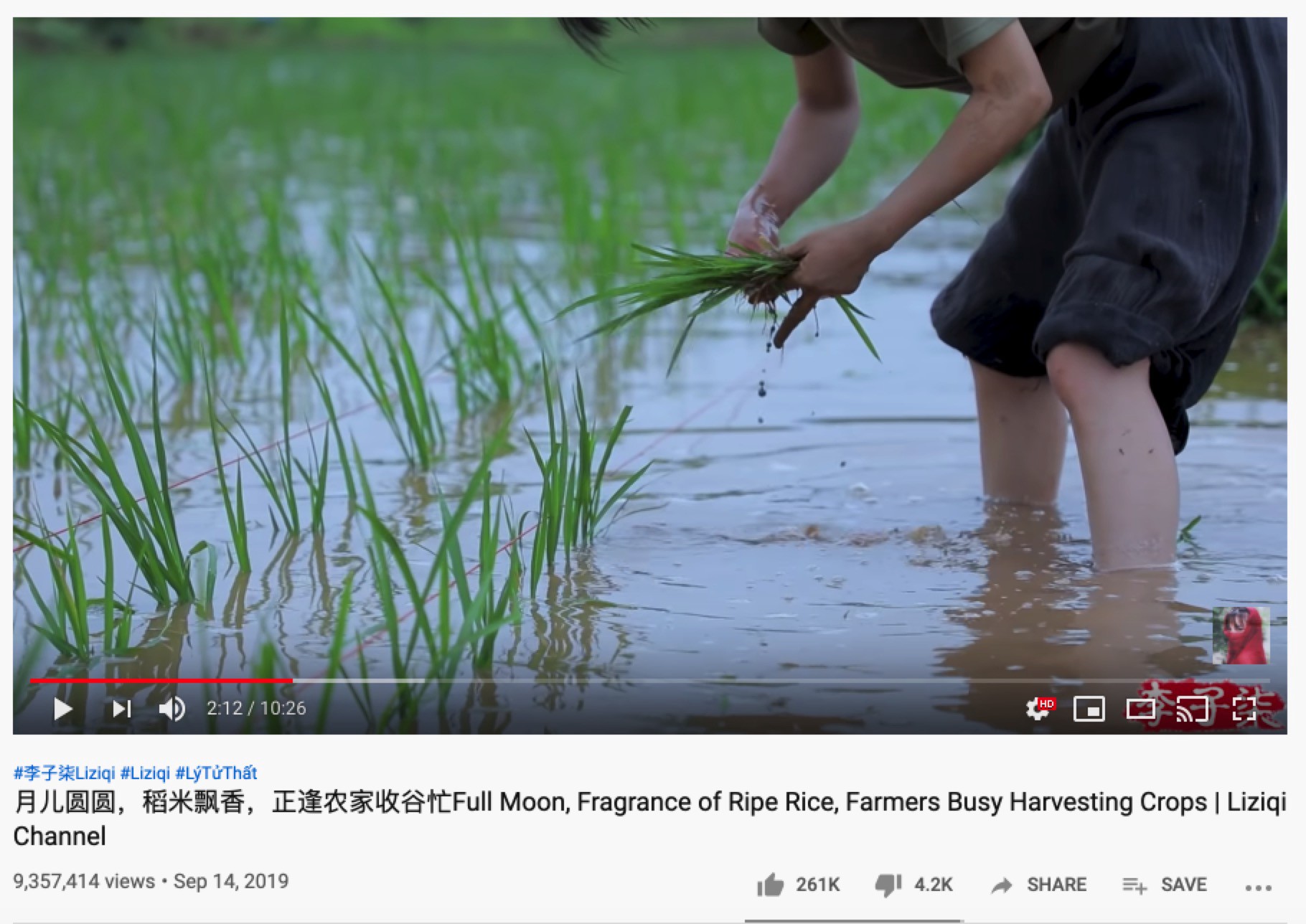 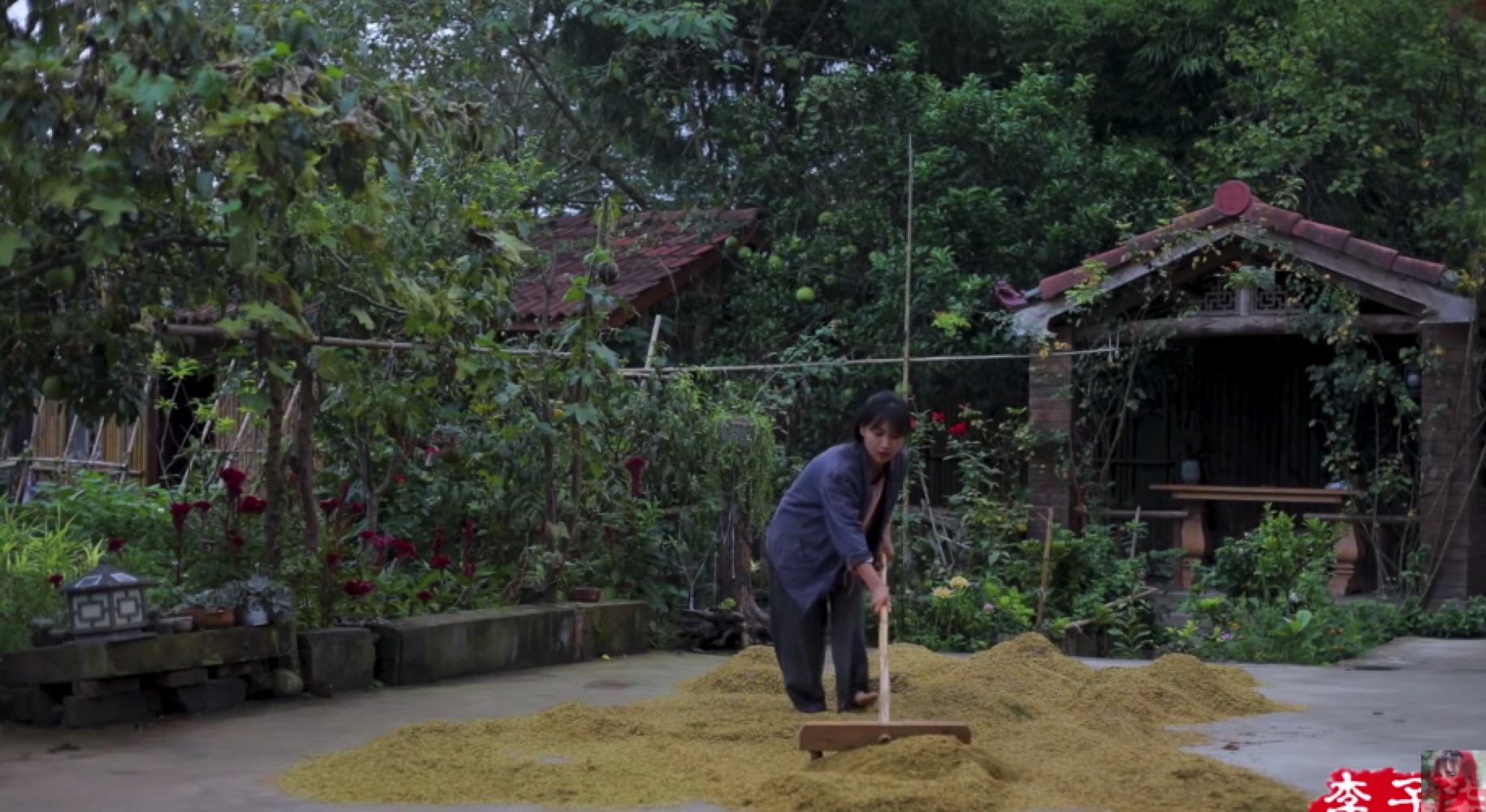 Her success is not easy though. It was her story.

On July 6, 1990, Li Zi was born in Mianyang, Sichuan. When she was young, his parents divorced. He followed his father. Then his father died when she was 4 years old. Li Ziwei and his grandparents lived together, and soon Grandpa died. Li Zizhen only has a grandmother as her family. At the age of 14, Li Ziyu went to school to work. She has worked as a restaurant waiter and also worked as a bar DJ.

By 2012, she learned that her grandmother had a serious illness. She immediately dropped everything and went home overnight. She didn’t think about leaving her grandma again.

After returning to her home in Mianyang, to earn money to support her family, she opened a Taobao shop and her business was not good.

In 2015, to promote the Taobao store, she began to take a self-portrait of the self-guided ancient style food short video. As a result, the short video was starting to attract traction, however, Taobao shop was forced to close because she did not have the energy to take care of it.

However, the short video did not start from the beginning, and she spent a long time.

Also in April 2016, Li Zikai in Mianyang, Sichuan, has not improved and is considering whether to give up.

By the moment she tried to give up, a miracle happened… Her first video had attracted growing popularity and achieved a good size of the following which gave her the confidence to persist and keep doing what she had been doing.

Launched on August 17, her Tmall flagship store has sold more than 200,000 pieces in 4 days, with tens of millions sales, and won the Top Tmall trading performance in traditional nourishing categories. 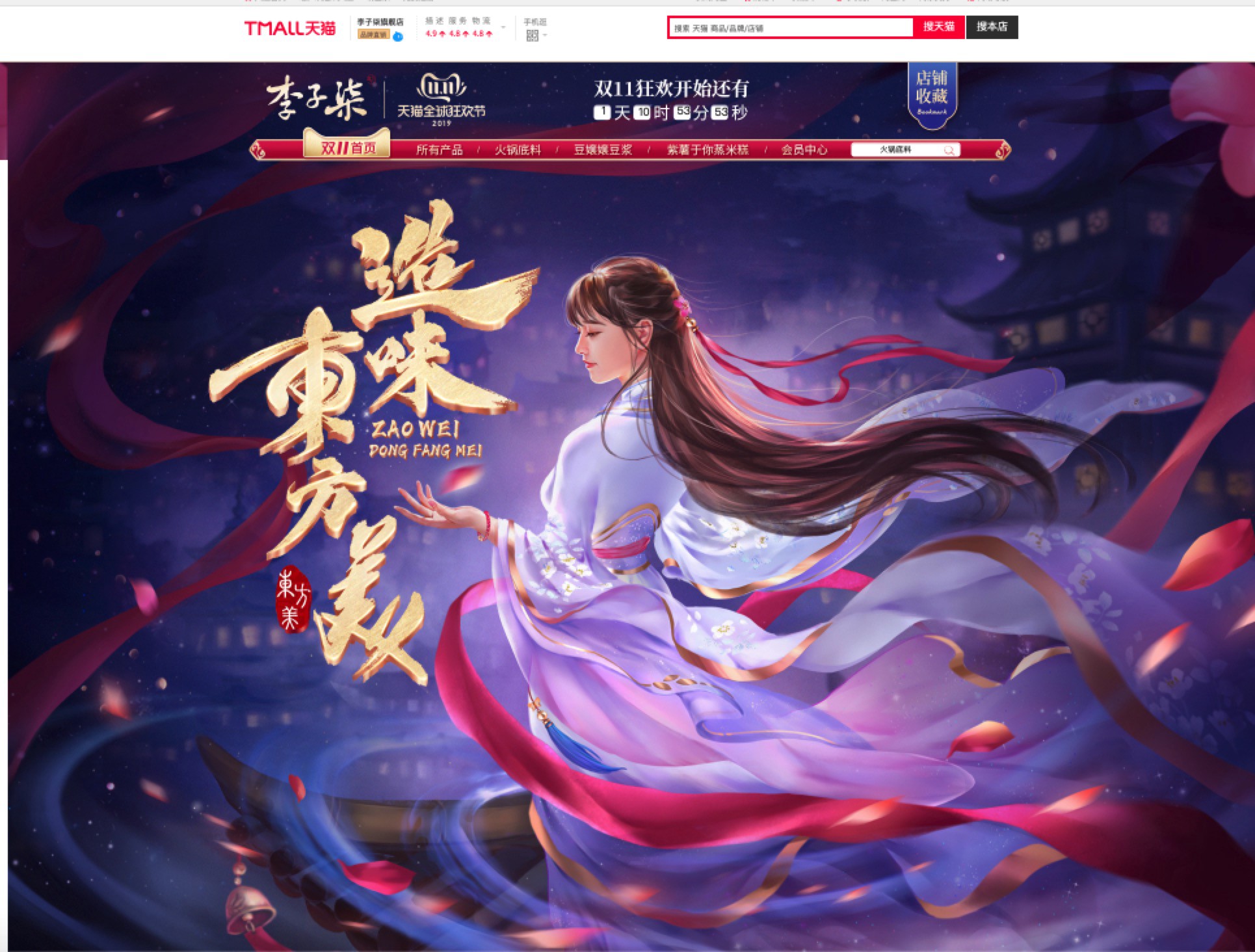 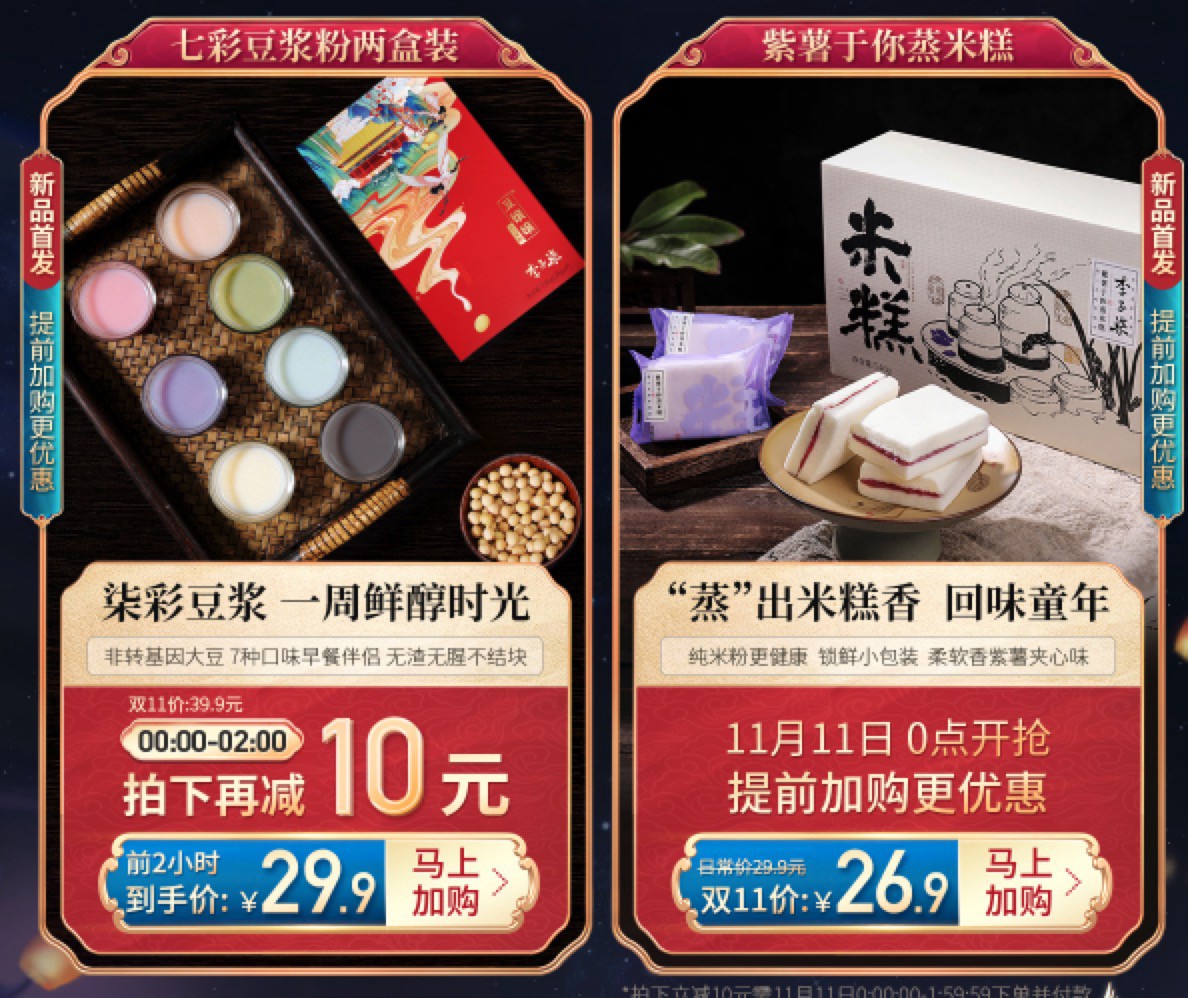 So, what is her success nowadays?

Now, she has achieved beyond China and grew millions of followers internationally. Her videos had attracted a good level of engagement and interaction among international audiences.

Below are some of the comments of her international (non-Chinese) followers and viewers:

Like the rest of her loyal Chinese and international followers from all over the world, I had been watching her video before bed or on Friday night where it becomes a form of meditation and healing after a busy week.

Because you are the unique self. Continue with your journey and strike out for your unique path like this brave Chinese lady.

That made me think that perhaps becoming a famous KOL is not necessarily have to go down the quick root of showing your boob, butt, or carrying an LV or driving or following the Kim Kardashian style?

Perhaps one of the reasons contributed to her popularity is the fact that her authentic and simple life she led as shown in the video has inspired people from all walks of life inside and outside her home country, reminding everyone of us the chance to destress about the fast pace modern city world, to be consistent and perseverance to strike out a way of living for who you are and where you are born…

This lady is truly my inspiration and my idol.