If you want to sell your product via Chinese e-commerce, you need to know what Double 11 festival is about...

Alibaba hosted a countdown gala in Shanghai that was broadcast live across China. 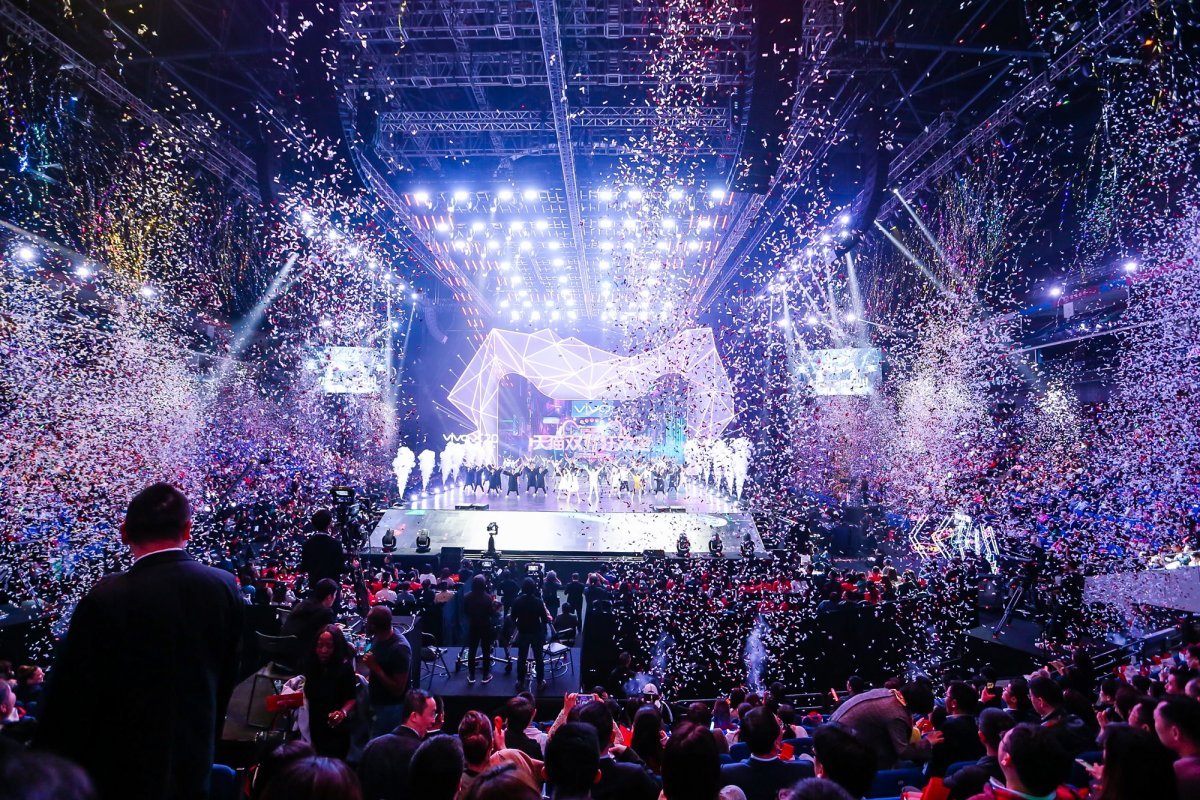 The four-hour gala was held at the Mercedes-Benz Arena. A giant screen tracked sales in real-time — at one point there were 325,000 orders a second. 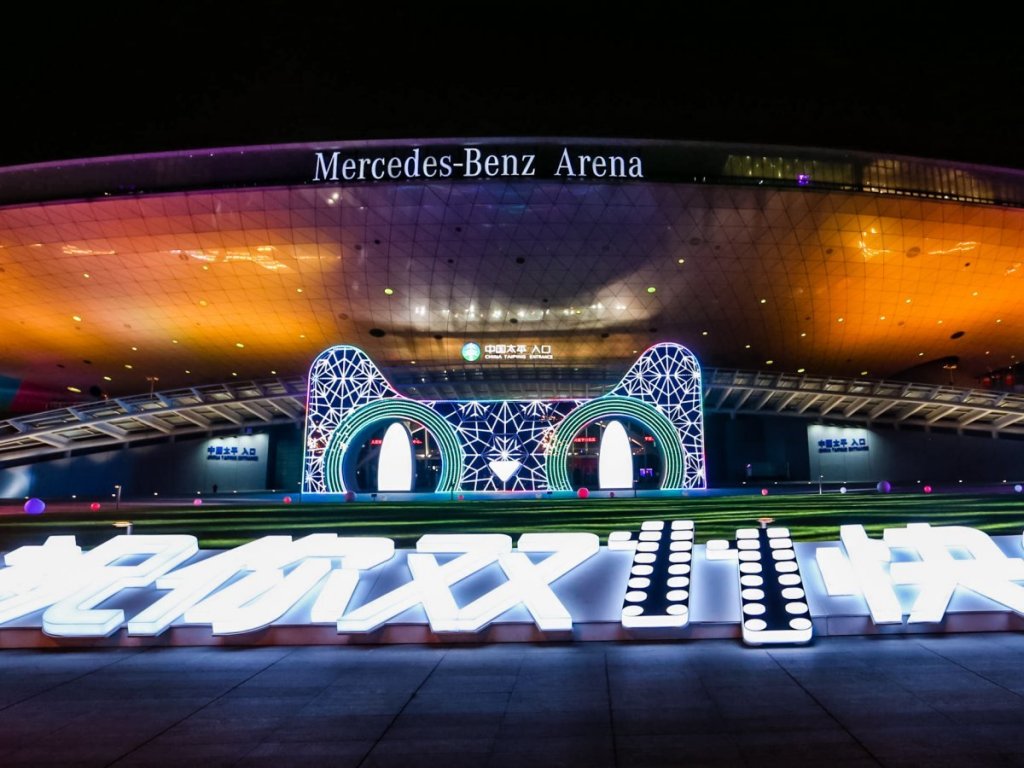 International stars and singers are invited to perform entertainment in the countdown event. Nowadays, online shopping in China is transformed into a “Show” or put it exactly the right word, a “Festival of Showbiz” that generate laughter and bring shopping therapy and excitement to the Chinese net citizens. The show itself is a promotion. 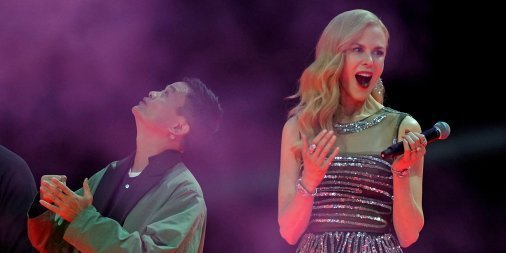 Nicole Kidman with Jack Ma, the chairman of Alibaba Group, ahead of the company’s Singles’ Day global shopping festival on November 11. 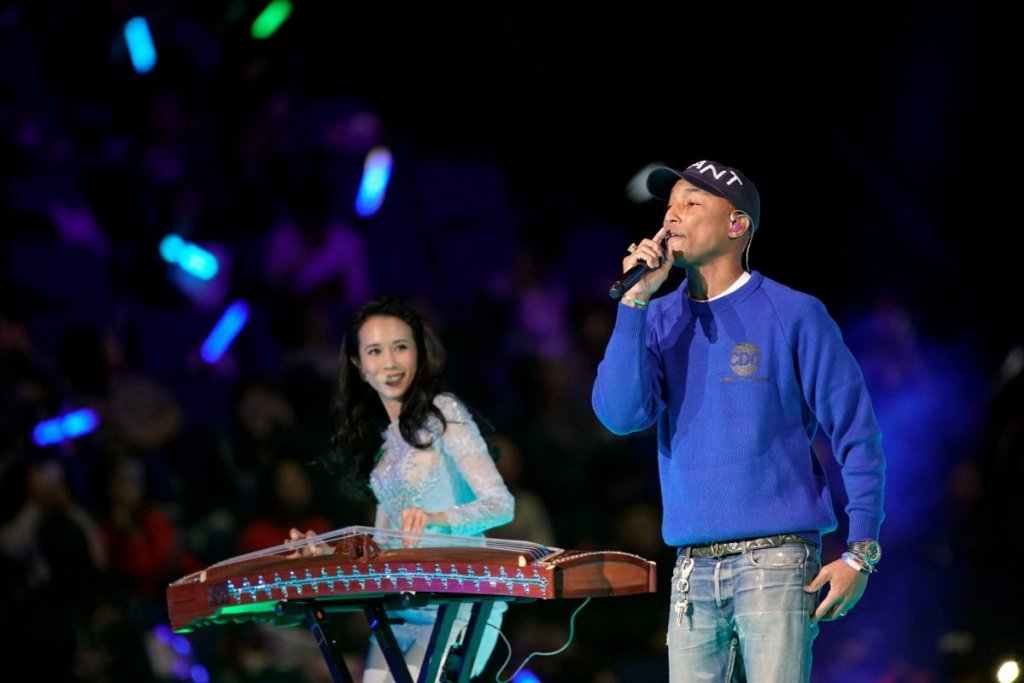 Yes, the double 11 festival is a planned promotional event, and yes, tones of efforts were done and advertising is massive from the event, offline ads, online ads, landing page promotion, mobile app promotion, celebrity, KOL you name it… 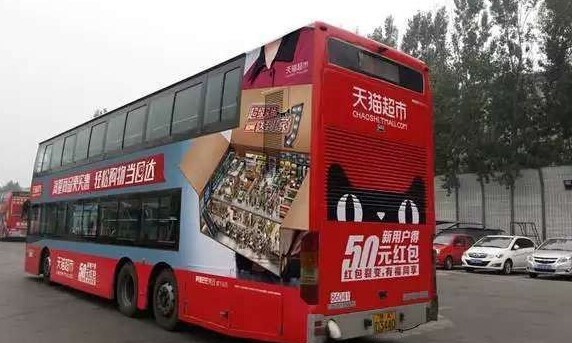 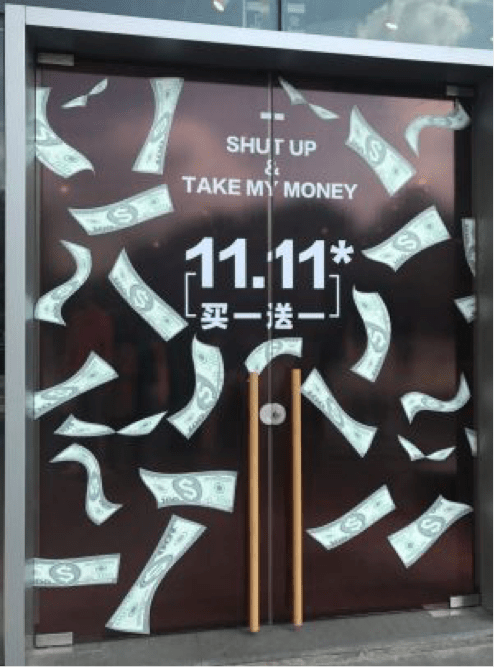 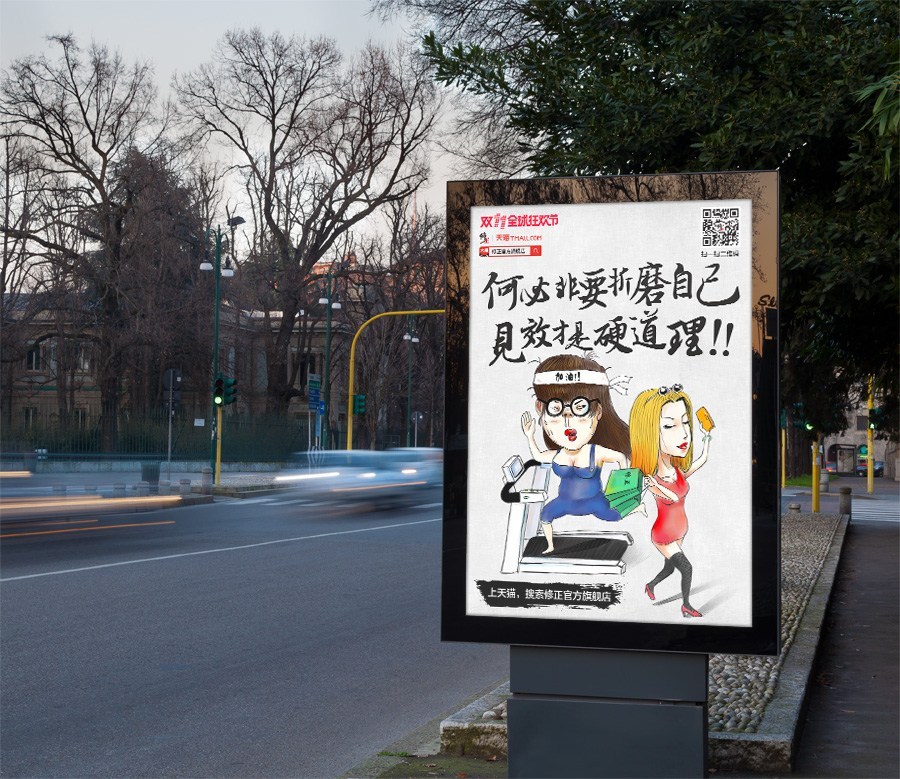 The Chinese e-commerce giant Alibaba has dubbed it “Double 11” — a term it has trademarked and transformed into the world’s largest shopping event. During this year’s Double 11, Alibaba sold $25.3 billion worth of merchandise.

According to the Lightspeed survey during November 3 and 6, Chinese netizens are most likely to shop at Tmall (76%), Taobao (63%) and JD.com (57%), in which Tencent owns a significant stake – the trio formed distant first-tier platforms. Amazon.cn (16%), Suning (15%) and VIP.com (15%) formed the second tier. 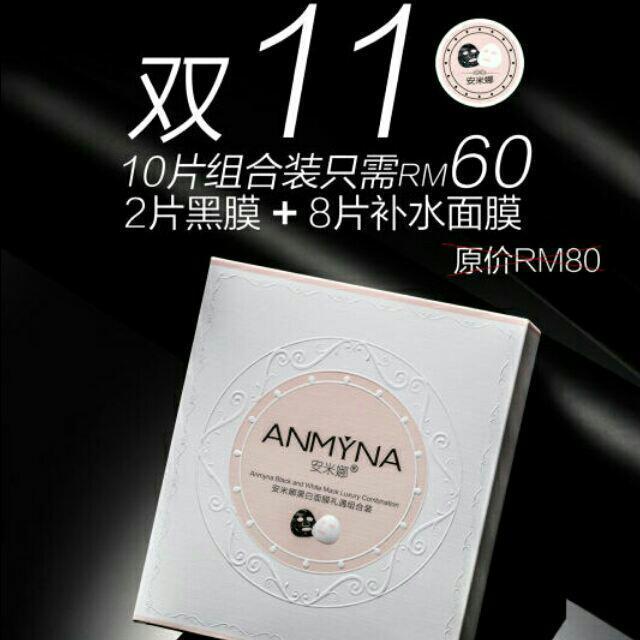 Paid membership of online video sites (49%), financial products (44%) and online services (such as cloud storage) (37%) are the most mentioned virtual goods. Among services, people mentioned tour services (54%), hotel accommodations (47%) and plane tickets (31%) most.

As e-commerce becomes more sophisticated in China, Chinese consumers are looking for things beyond physical goods: while 89% said they plan to buy physical goods, 19% said they would buy services online and 18% mentioned virtual goods. 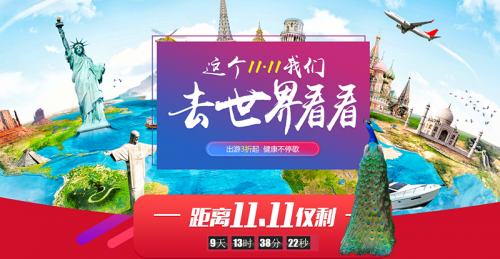 It is predicted that the future double 11 festival is not only just about consuming a physical product, but also about consuming an experience, such as personalized travel service, virtual goods such as games, etc.

Joining the double 11 festivals by offering a discount is an effective way to generate brand awareness to promote your brand and product if you are just entering the China market without any brand exposure and awareness. Although offering discount might mean that the marginal revenue is reduced per product, it would be an effective way of letting your brand to be known among Chinese customers by winning them back after they had tried your product (of course your product needed to be good).

However, it is worth to note that some companies are taking advantage of this Double 11 festival to conduct misleading advertising to inflate the price beforehand to make it look like the price during the double 11 festivals is cheaper than before. E-commerce is not about just one time consumption as you want first time buyers to come back to your store later, so it is worth for companies to note that it is important to invest more on the customer service and avoid misleading promotion and advertising before and after the double 11 festivals in order to avoid time and money invested to deal with customers’ complaints etc.