Kuaishou in China stepping in the 10th year

In 2019, the number of UGC creators on Kuaishou reached 250 million.

The short video platform Kuaishou (快手) in China started in March 2011. This year is the 10th year for Kuaishou, and its number of daily active users reaches over 100 million. In 2019, the number of UGC creators on Kuaishou reached 250 million, and the cumulative number of videos reached 20 billion. 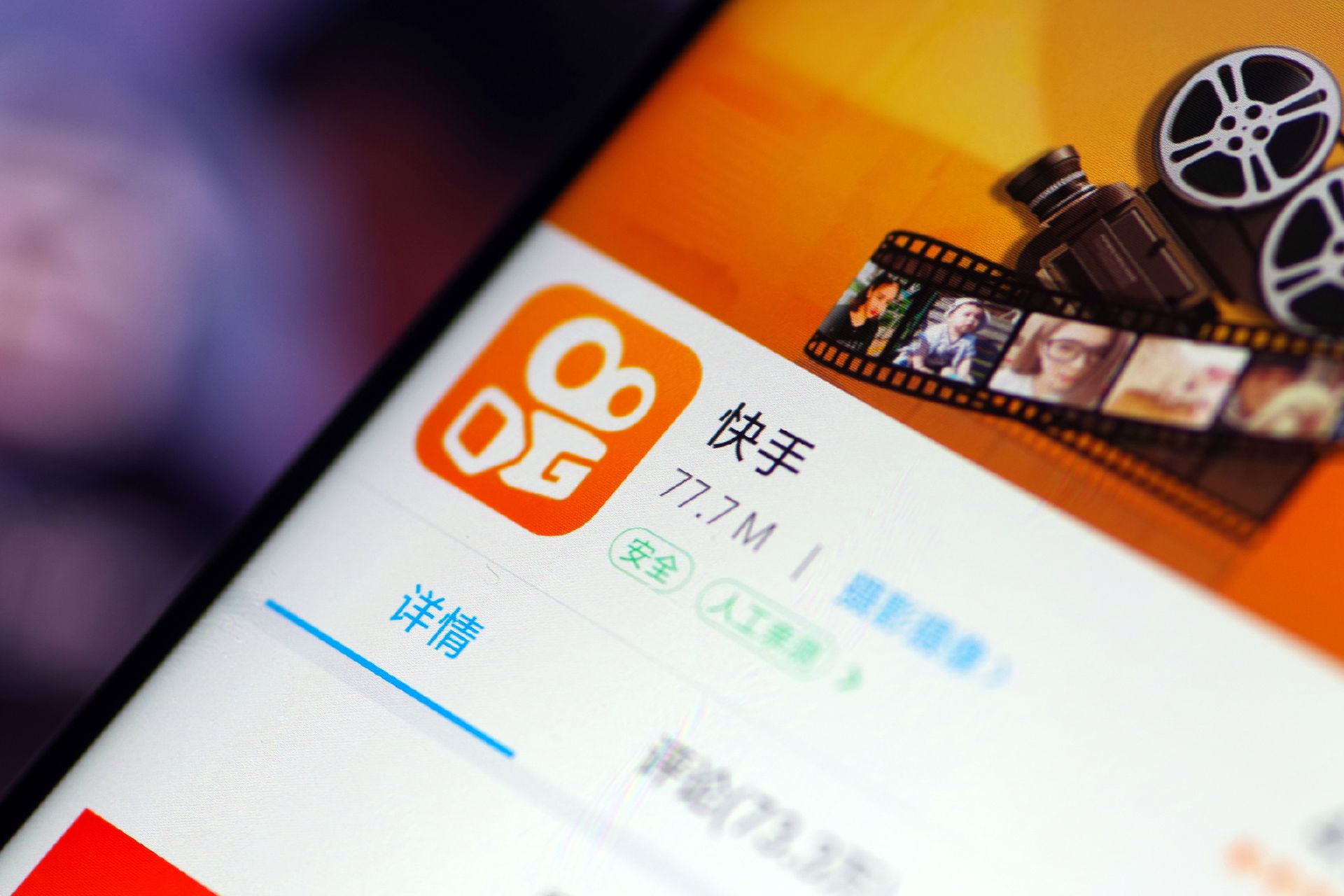 Kuaishou claimed that they used an algorithm that rewards high-quality content. It avoids traffic distribution to be centralized to a few big well-known accounts, to keep the vitality within the community. Only 30% of traffic is occupied by those hot videos with over 500,000 viewership, 70% of traffic is distributed to videos by ordinary users. 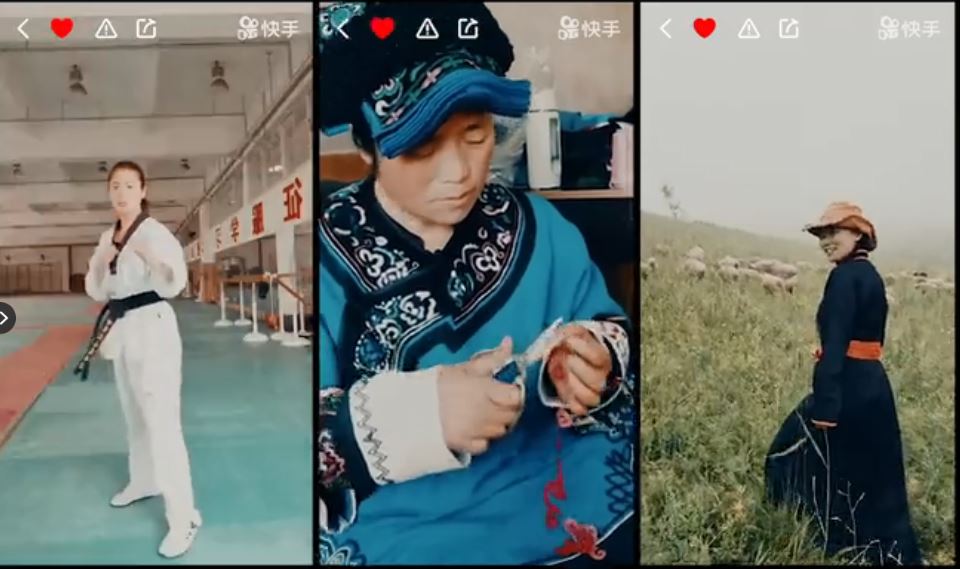 Data for the first nine months of 2019 showed that more than 19 million users have earned some income through Kuaishou, among which, over 5 million of them are from areas which recognized nationally as poverty counties. As one of the largest UGC platforms in China, Kuaishou has changed many ordinary people’s lives. 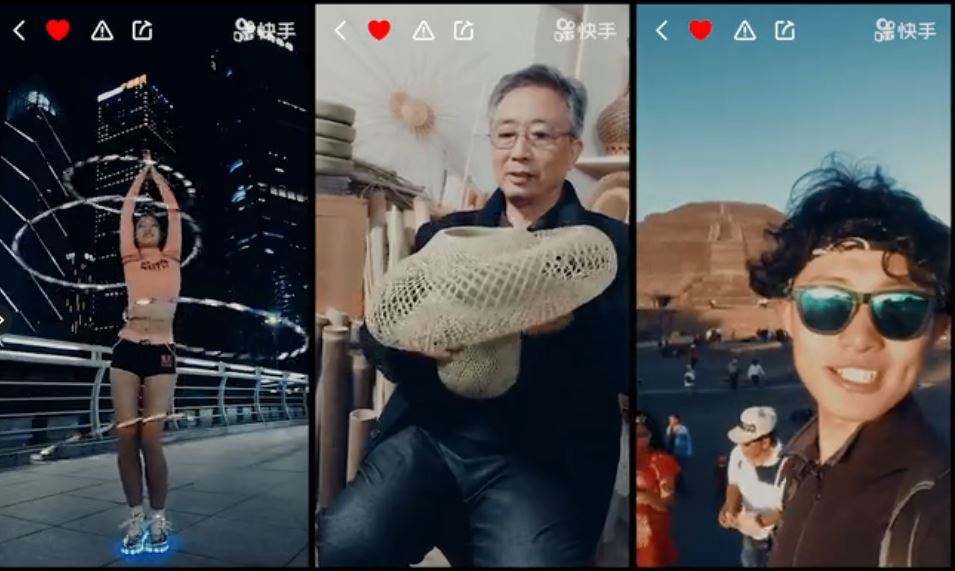