The Rock and his team selected a couple on Douyin to co-produce with them as his 1st gig for Douyin market.

With the growing influences of the Chinese market, even Hollywood stars start using Chinese social platform Douyin, Dwayne "The Rock" Johnson is one of them. Recently, The Rock and his team selected a Cantonese couple on Douyin to co-produce with them as his 1st gig for entering the Chinese Douyin market. Who is this lucky couple? 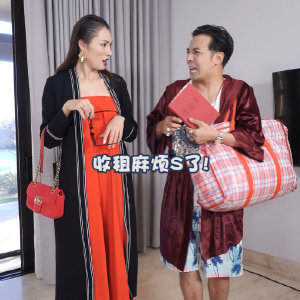 This couple Mr & Mrs. Jian started using Douyin since Apr 2018. Their short videos are usually about daily life between husband and wife. The 1st clip-on Douyin that got them popular was a story about the wife unplugged the computer while the husband was playing a video game. 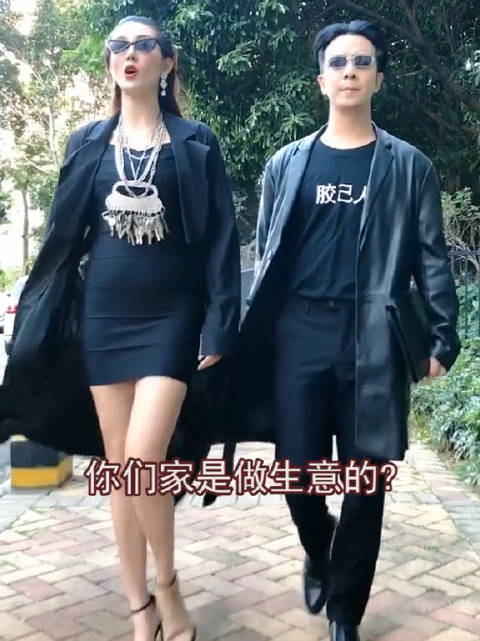 They portrait themselves as a rich landlord couple, with a circle of keys hanging on the neck. Mr. Jian said the key to getting followers is to make content close to life which people can relate to.

In Oct 2019, their followers count reached 10 million. This Cantonese couple is the favorite among the Guangdong province region!